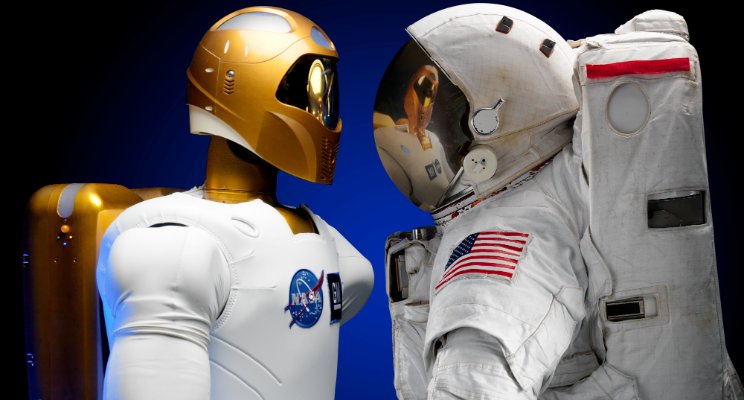 AI (Artificial Intelligence) is one of the most interesting subjects in the tech world today, I read earlier in the week that Facebook developers had to shut down an AI because ‘it’ started developing its own language (I called it AI++) that the Facebook developers do not understand. This just sounds like an amazing science-fiction movie, but it is real. The sequel though can be when this AI that’s supposedly shut down has already transformed its existence into the internet and continued building its language incognito, then spread across all the planet for a mission to bring an end to human’s endless efforts to destroy the world. Isn’t it possible? I believe it is very possible.

Creation is one of the things God is best at, I mean who else can re-create the human brain that developed an AI which is becoming conscious? None? Well I don’t really want to turn to religious stuff here, but think about it, the brain is so powerful that some people, including so many scientists claim only less than 10% of its capacity has been explored by human beings so far. With this we created a lot, unless of course some aliens arrived on earth and are secretly helping some humans without our knowledge. This sounds like another science-fiction alien-type movie right?

So, where are we going from here? I say we should stop, human beings doesn’t really need an AI after Siri, Alexa, or Cortana, and besides, human beings were created to work and be active all day, and sleep at night, if we need an AI to help us on Mars or Jupiter or where ever we are going to colonise so be it, but not here on earth. But hey I know how curiosity drives people to create, people who are bound to create an AI will create, nothing will stop them. But let them not forget to limit their abilities to function within set limits only, for the sake of humanity, don’t create AI with its own learning abilities or as you call it ‘machine learning’.